Social menu is not set. You need to create menu and assign it to Social Menu on Menu Settings.

First let me define what a “Tubular Lock” is. It is round in shape and has 7 or 8 combination pins pushing downward against 7 or 8 bottom pins. The pins are in a circular arrangement around a central post. The key is also round in shape and has 7 or 8 cuts that correspond to the combination pins so that when inserted, the correct cuts on the key will created a sheer line between the combination and bottom pins allowing it to operate.

The first tubular or radial pin locks was first marketed by Chicago Lock Company in 1933. Since that time many other manufacturers made the same lock with very little changes. During this period, lock picks were invented that could pick this lock and other physical methods were developed to defeat the it.

In 2009 a U.S. Patent was issued that made vast improvements over the standard Tubular lock. The Cobra-7 Lock began selling in 2007. It changed the tubular lock by adding security and design features that made defeating the it very difficult and also controls the key blanks.

Features of the Cobra-7 Tubular Lock:

This is an example of a complete redesign of a very popular lock to gain many more years of useful service by higher security users. The improvements to the lock and key show the difference between a higher security and a standard tubular lock.

The Cobra-7 is also designed to use the same external dimensions as those of the standard lock, allowing it to retrofit into any application where a standard lock is used. These types of locks are referred to as ¾” diameter locks.

Tubular locks are cam locks, cabinet, vending, switch and computer locks, anywhere a ¾” mounting hole can be drilled they can be used. 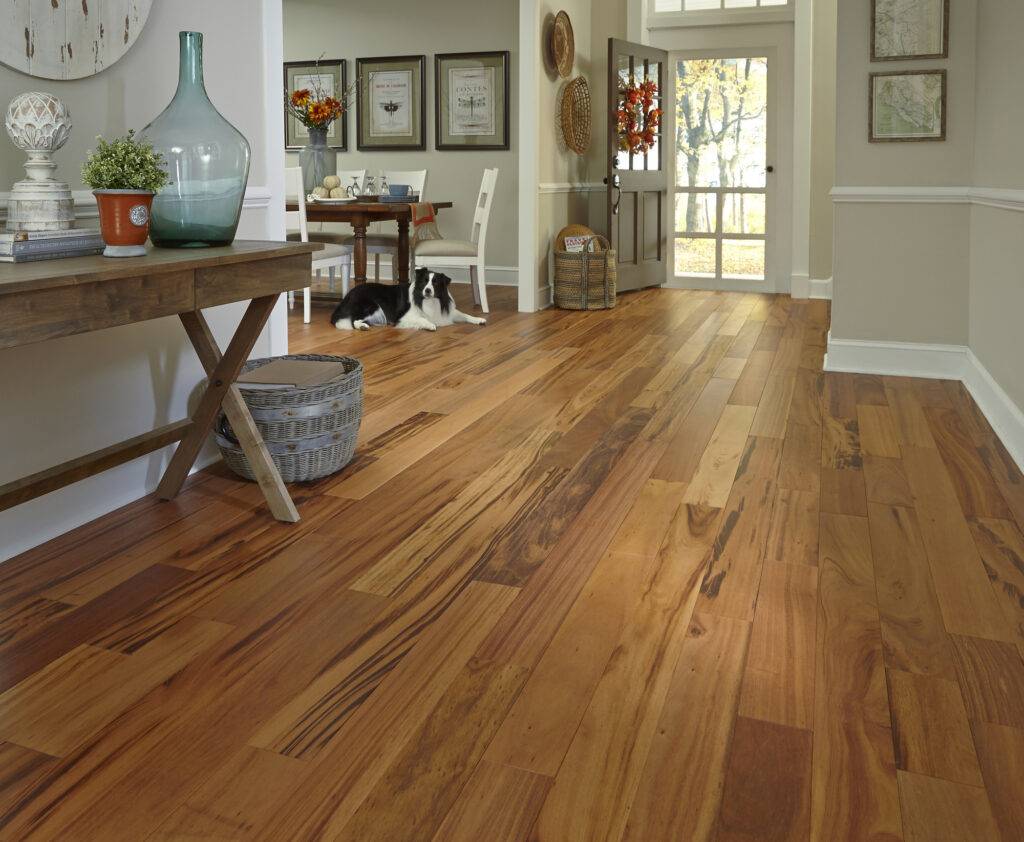